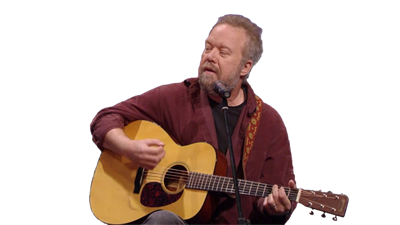 Tickets will be available for $15/person and can be purchased in the Flora-Bama Gift Shop. Tickets will not be sold online.
FIRST COME, FIRST SERVE SEATING. 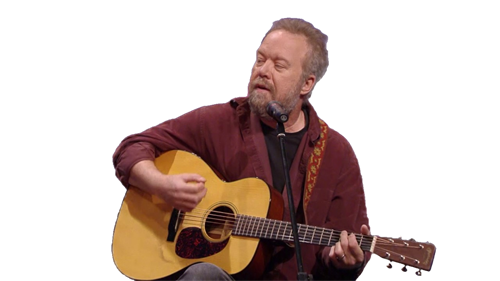 The Flora-Bama and Frank Brown International Songwriters' Festival present an intimate evening of songwriting and storytelling in the Flora-Bama Main Room by Country Music Hall of Fame Inductee, Don Schlitz.

Don Schlitz has amassed 24 number one songs, two Grammys, and three CMA Songs of the Year and more than 50 hits during his amazing career. He was inducted into the Songwriters Hall of Fame in New York in 2012 with Bob Segar, Gordon Lightfoot, Jim Steinman, Tom Jones and Harvey Schmidt.
He played the 2017 Frank Brown International Songwriters Festival just days after being inducted into the Country Music Hall of Fame with Alan Jackson and Jerry Reed.
His hit songs include “The Gambler,” “On the Other Hand,” “One Promise Too Late,” “40 Hour Week,” “Houston Solution,” “I Feel Lucky,” “When You Say Nothing at All,” “Forever and Ever, Amen,” and “He Thinks He’ll Keep Her.”
One of the first performers at The Bluebird Café, Schlitz and friends Thom Schuyler, J. Fred Knobloch, and Paul Overstreet, originated the now-ubiquitous songwriter “in the round” format in 1985. He continues to regularly perform his hits and new material at The Bluebird. The Don Schlitz songbook even includes the 2001 Broadway musical, “The Adventures of Tom Sawyer”. Though he could have hung up his ambitions and his songwriting pen after “The Gambler,” Schlitz lives in enduring commonality with Tom Sawyer’s creator, Mark Twain, who once wrote, “I am hard at work merely for the love of it.” And perhaps Kenny Rogers, when inducting Don into the Songwriters Hall of Fame, said it best: “Don doesn’t just write songs, he writes career. - Mullet Wrapper 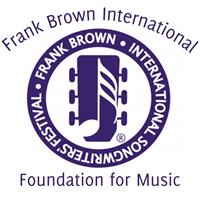 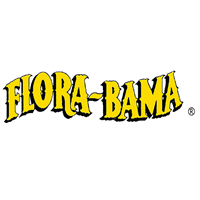